A mixing tank is a container that is used to blend several components together. The material that a mixing tank is made of can range from plastic, glass or hard rubber to steel of all types. Stainless steel is often used in the creation of a mixing tank due to the ease of clean-up as well as the smooth surface of the product. Copper is sometimes used in the making of a mixing tank; however, due to coppers tendency to react adversely to certain chemicals, it is used only in moderation. In most manufacturing facilities, the use of a mixing tank to prepare materials that will be used in production is common.

Large containers of raw materials are placed into a large mixing tank and are blended into a smooth mix that can be used to produce a plethora of materials. In a bakery environment, a mixing tank might contain flour, yeast and water, all of which were taken in specific amounts from smaller bins and placed into the larger tank to be mixed. Many mixing tanks utilize a mixer or beater system to blend materials together. Some of these tanks resemble large cement mixers with paddles affixed to the sides of the tank. The paddles lift the ingredients out of the bottom of the tank and dump them back in from the top of the tank as it rotates.

Other types of mixers resemble large beaters much like the beaters used in a hand mixer. The beaters spin the ingredients together and whip air into the mix. Those tanks relegated to liquid mixing only typically have plumbing lines routed to and from the mixing tank. As liquid ingredients are needed, they are piped directly into the tank. As the liquids are mixed to the proper consistency, they are taken from the tank to the next station through a pipeline attached to the bottom of the tanks. Many of these tanks are self-cleaning by piping fresh water in through a permanently-affixed pipe. These pipes are usually vacuum-operated from a remote motor or system located in a central location to all of the mixing tanks.

Many chemicals cannot be stored together due to their reaction when mixed. By storing the chemicals in separate containers and combining them in a mixing tank when ready to use, the manufacturer is able to buy a large amount of each ingredient without having to contend with dangerous chemical reactions. This creates a safer environment for workers as well as cost savings for the manufacturer. 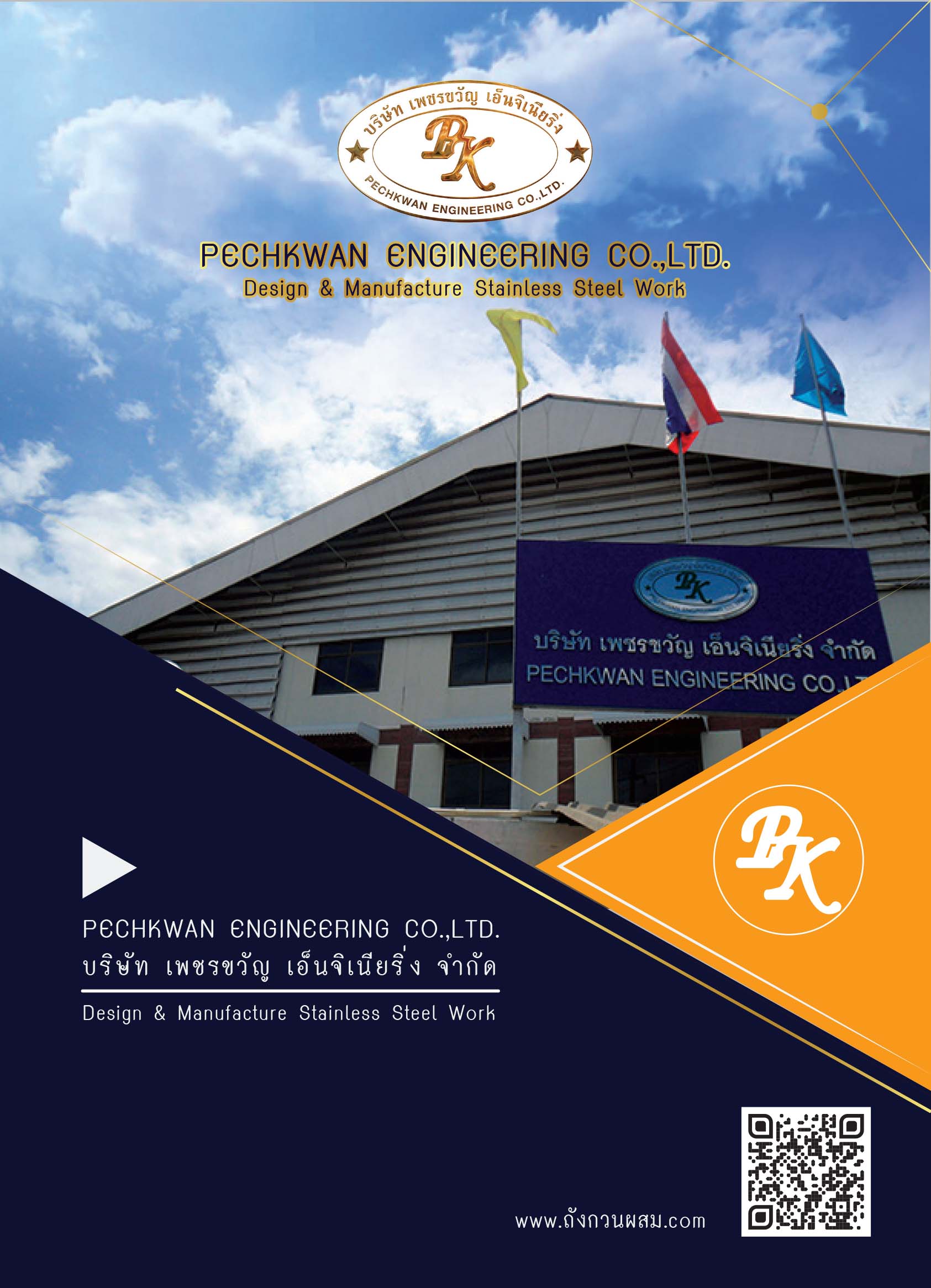 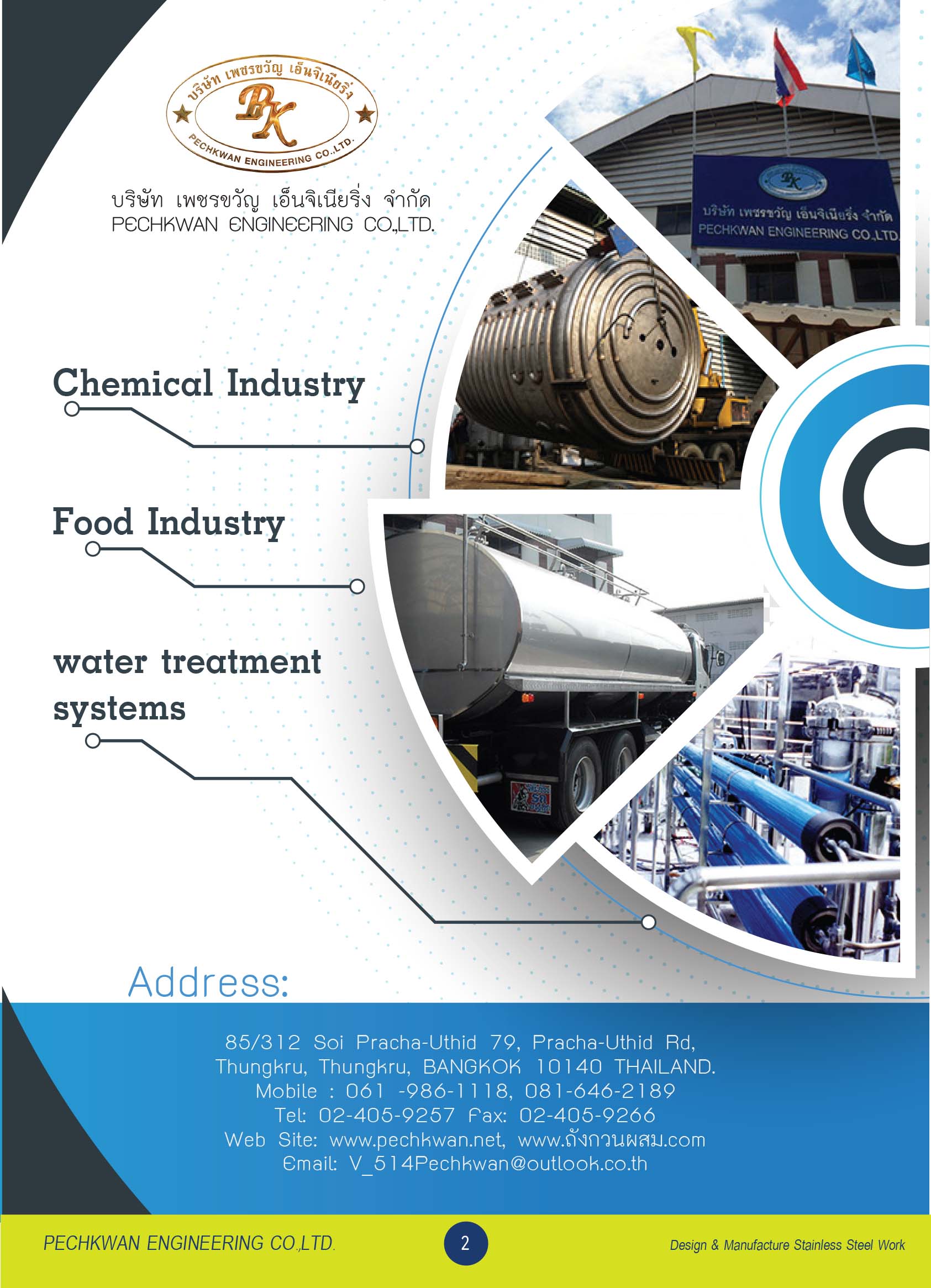 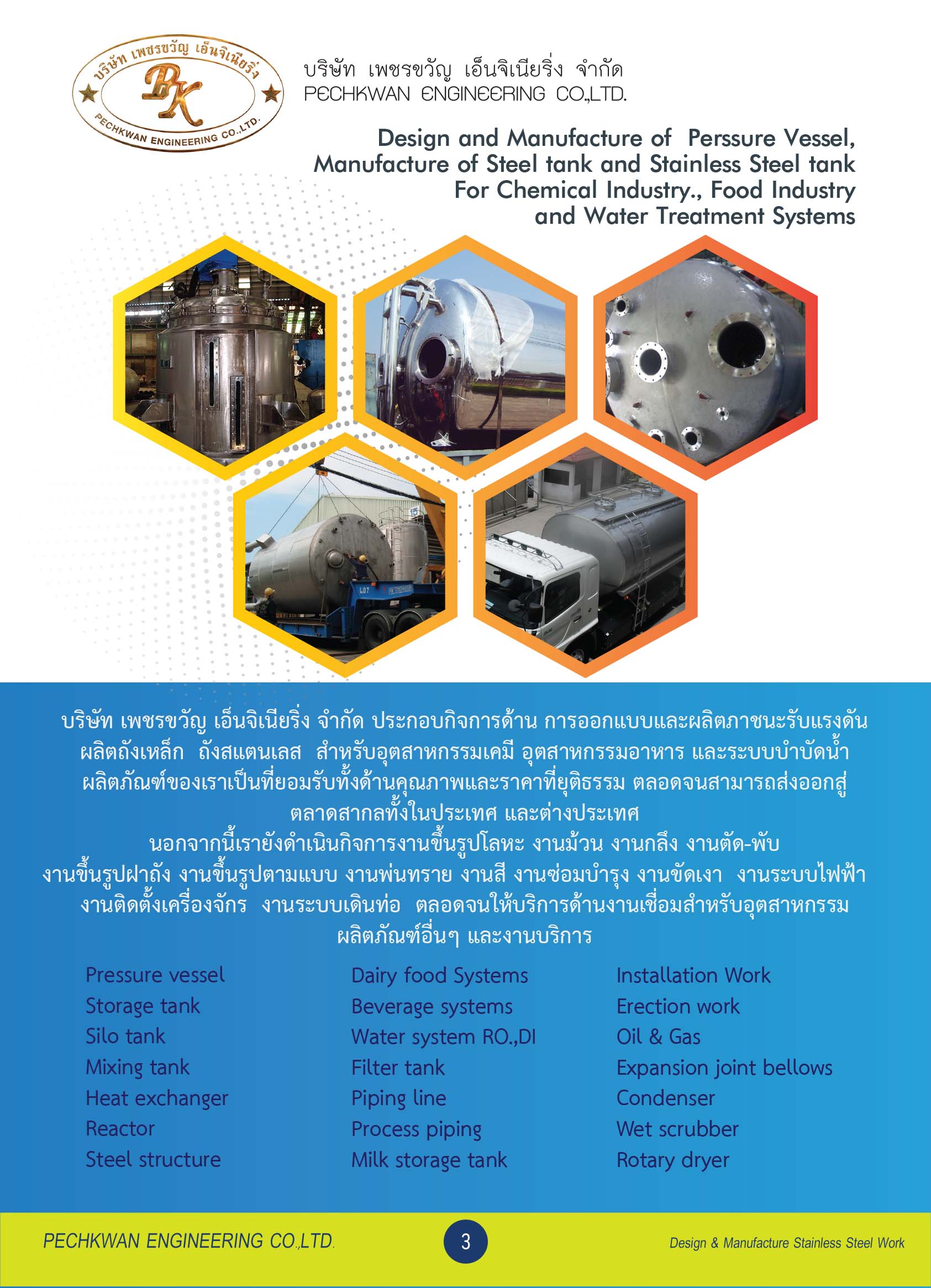 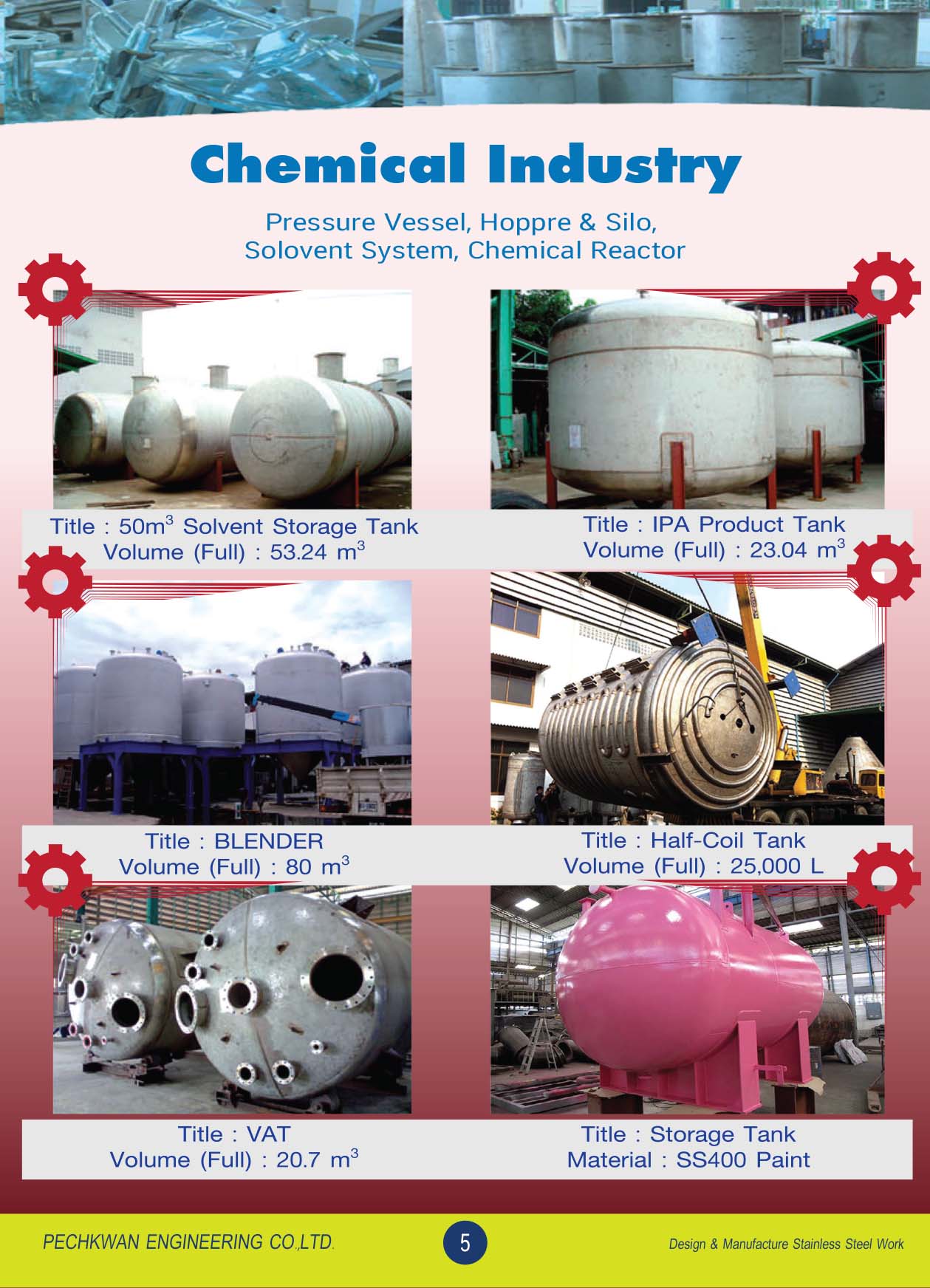 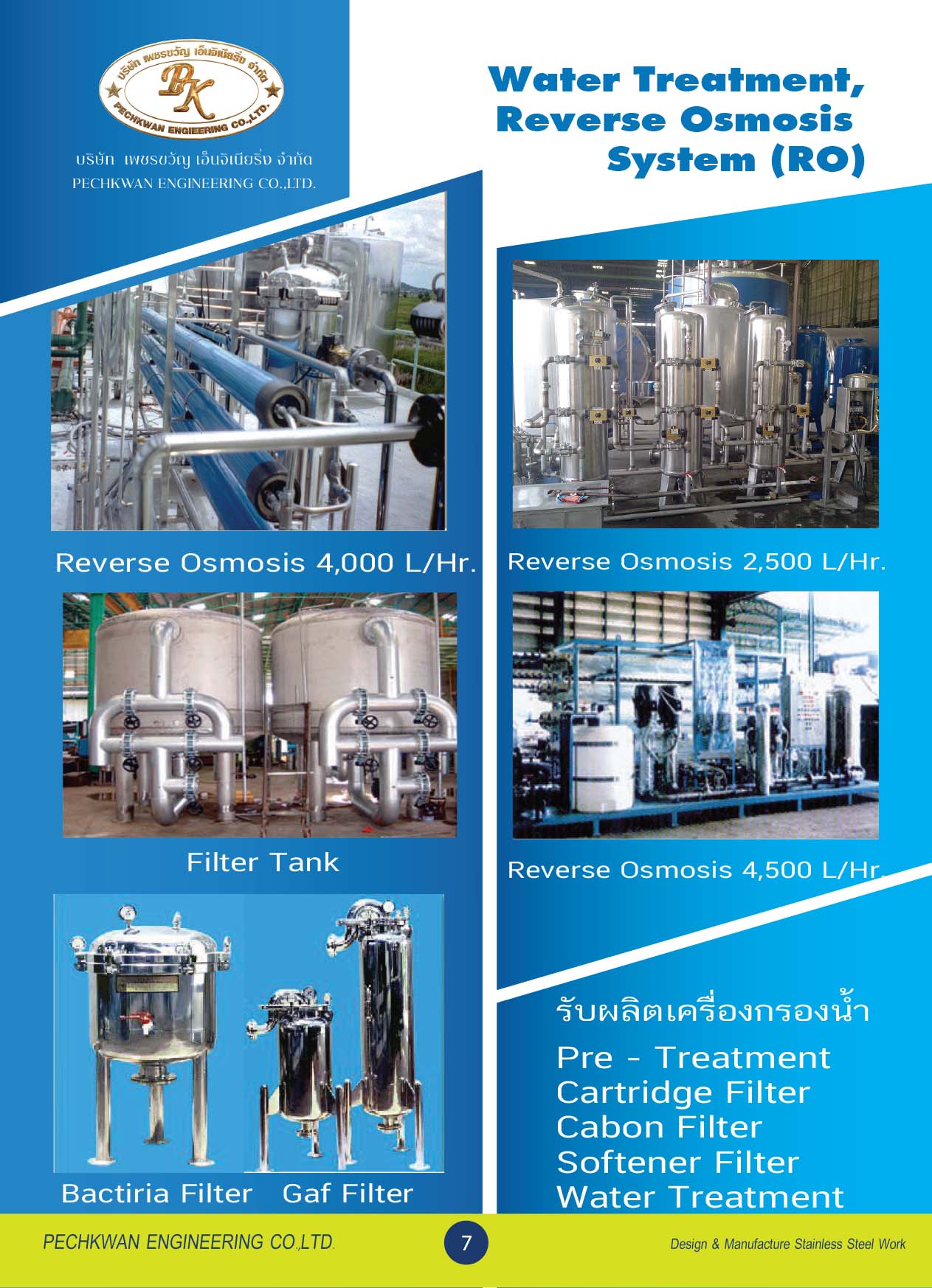 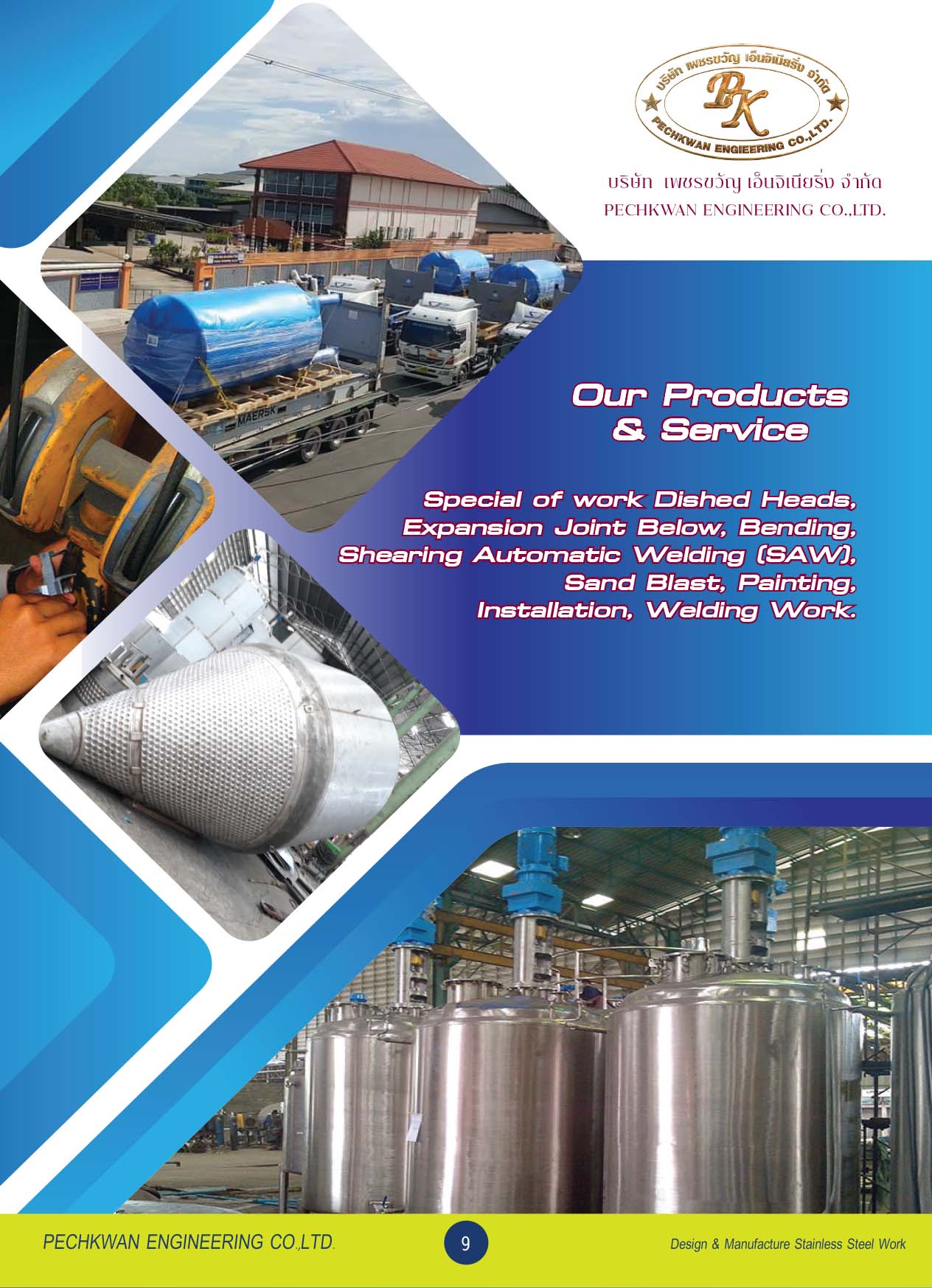 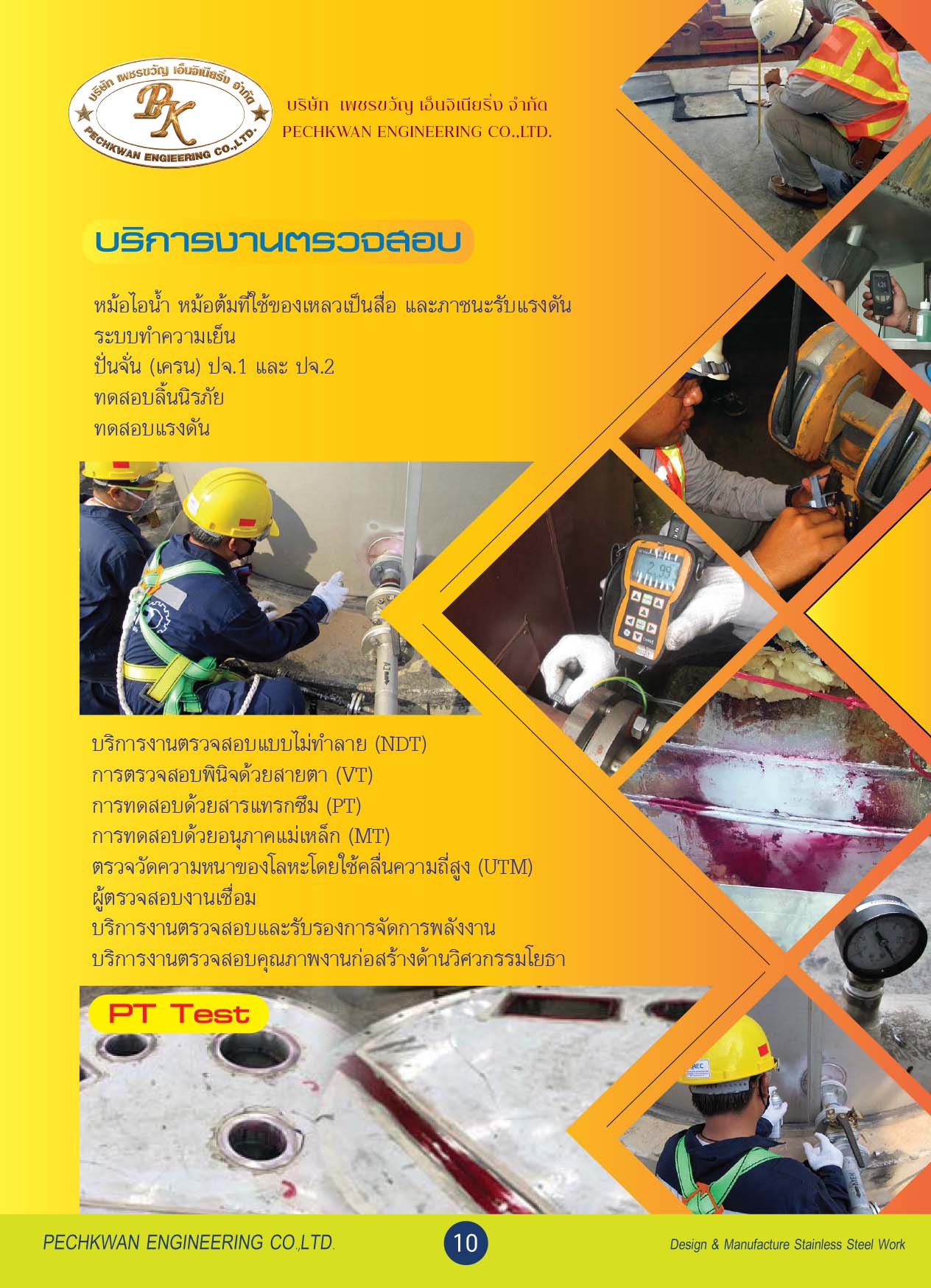 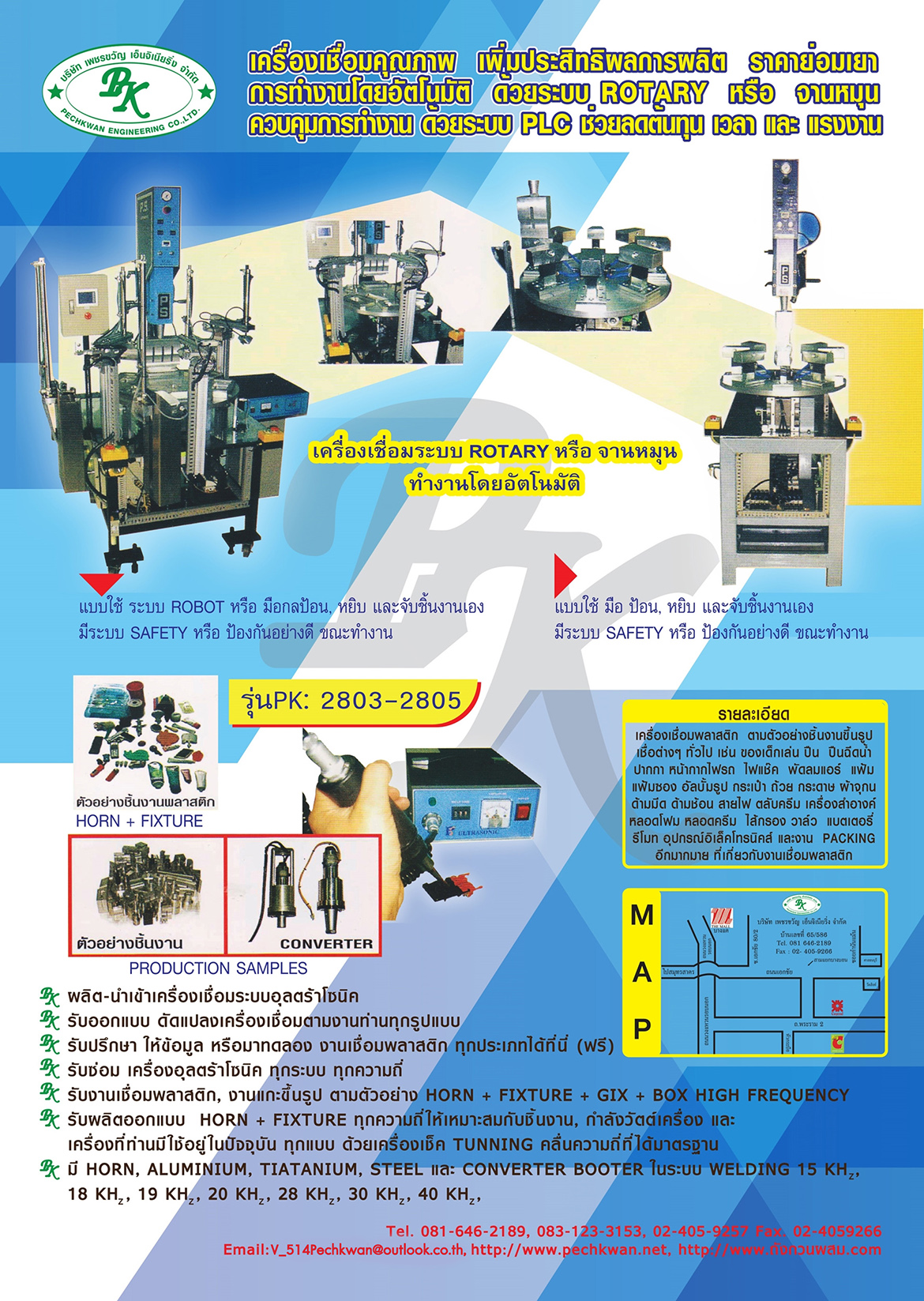 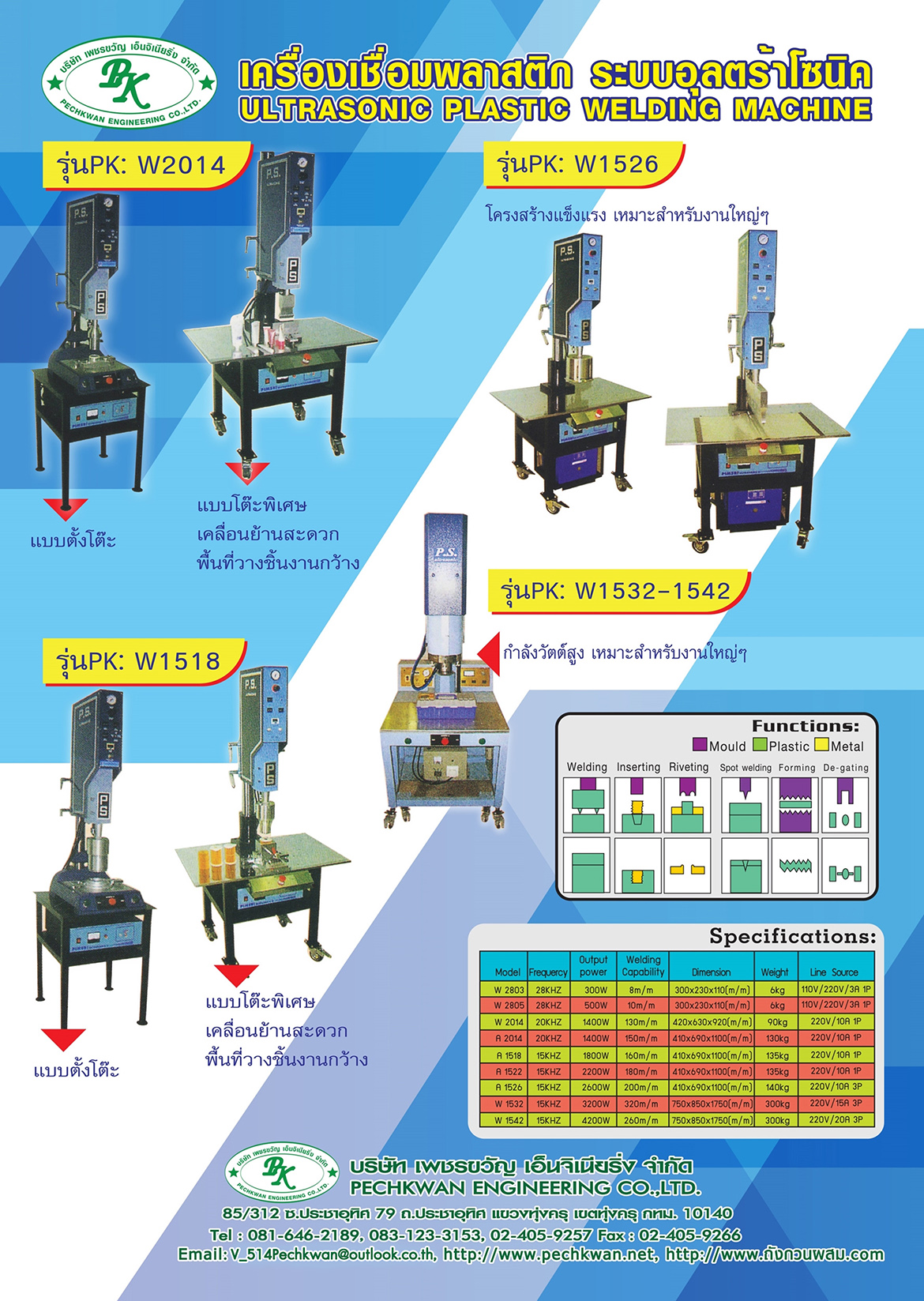 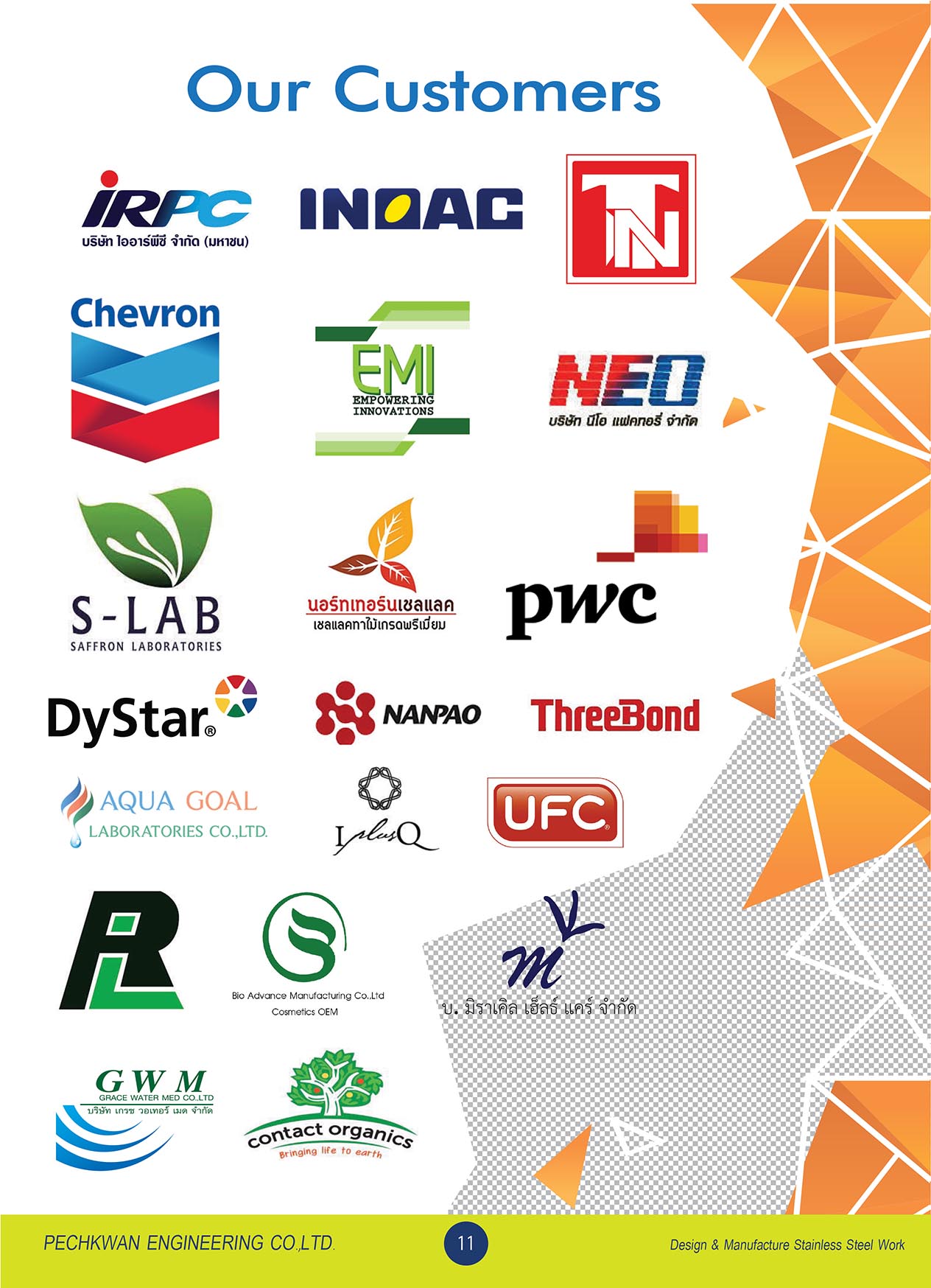 A mixing tank is a container that is used to blend several components together. The material that a mixing tank is made of can range from plastic, gla 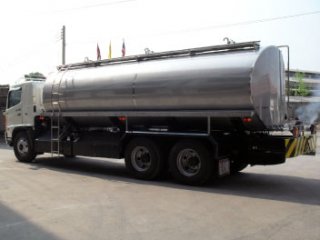 Milk truck made to order by a professional engineer

Design and manufacture of chemicals, chemical purifiers. Can be done According to customer needs 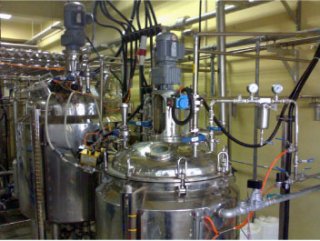 Fermenter Tank, Tank made to order by a professional engineer 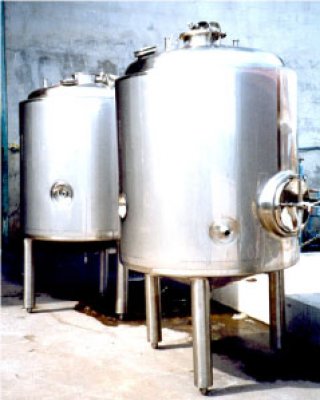 Storage Tank we can made to order by a professional engineer 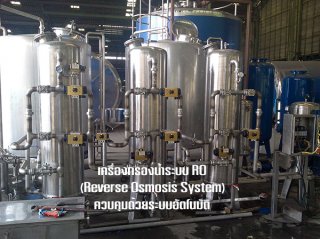 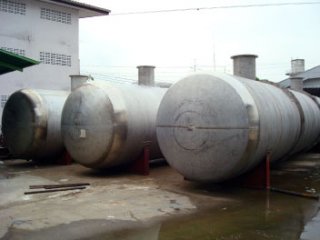 Solvent Storage Tank made to order 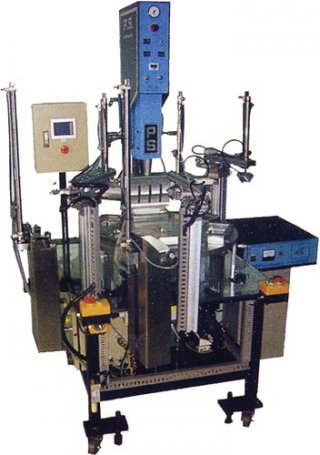 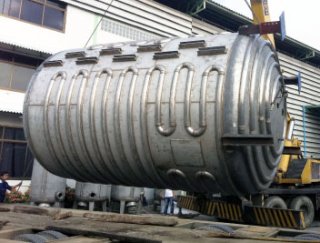 Half Coil Tank made to order by a professional engineer 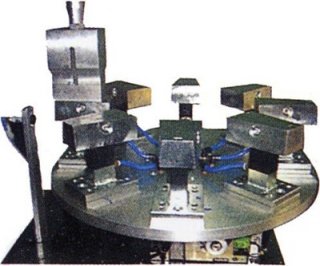 - The ROBOT system or mechanical hand to entered and took works by itself. - The SAFETY system protected while working. 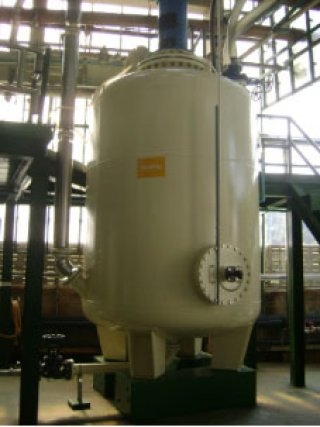 Mixing Tank 20,000 Litres made to order by a professional engineer 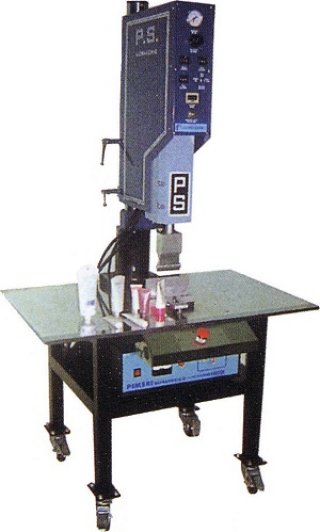 Machinery for the production of the end of the plastic tubing and clamping devices of all kinds. Tube of toothpaste - lotion - tubes. 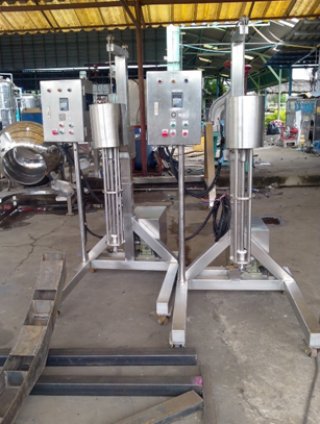 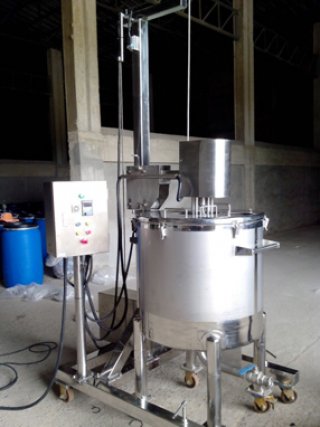 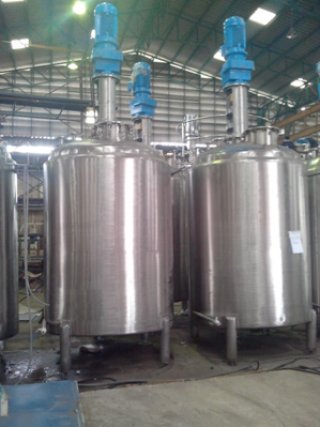